What is Gemini Station?

Centered around trade, piracy, and intrigue, Gemini Station allows you to customize and equip your ship by acquiring specialized mods that allow you to fine-tune your play style. As your ship gets more powerful, you’ll be able to complete more difficult missions, transport more cargo, hack more secure systems, and even turn on other players in attempt to steal their cargo.

You can play anytime online from any device. There’s no software to download, you just log in and keep playing. Gem is also a casual game, requiring no major commitment and was designed specifically to be fun without requiring a large investment of time.

You can play Gem however you want. As a sandbox-type game, you can be successful whatever your play style. You can focus exclusively on trade, combat, hacking, or salvaging and or any combination and be hugely successful.

There are a myriad of ways to make a living on Gem. Most pilots are honest traders, buying and selling goods from every sector of the system. Other pilots avoid the upfront cost of having to purchase goods and spend their time traveling the space lanes scanning for derelict cargo in space that can be scavenged. Some pilots take a more militant approach to increasing their wealth by taking it from others. While others still like to hide in the shadows, scanning and hacking ships for information, dealing in intelligence and intrigue.

Whether you’re a trader, mercenary, pirate, or spy, there’s a place for you on Gemini Station.

Gemini Station was constructed in 2709 to serve as central trade hub within the solar system.
With trade between Earth and the Mars colony finally normalizing following a bloody civil war, both locations wanted a neutral central location from which to conduct trade.

Shortly after the station’s completion, the Terran and Martian trade routes to Gem expanded to include Jupiter’s gas harvesting industry, Mercury’s solar farms, as well as the ice mines on distant Eris.

While Earth and Mars might not be at war anymore, they still hate each other. Mars doesn’t take kindly to pilots assisting Earth ships and vice versa. The Terrans are convinced Mars will attack them again, so they spend all available research and development into defensive ship mods. Mars, on the other hand continues to further their offensive mod research.

But when mysterious energy readings begin to appear throughout the system. Every faction must put aside their differences and work together to discover the source of this new threat. 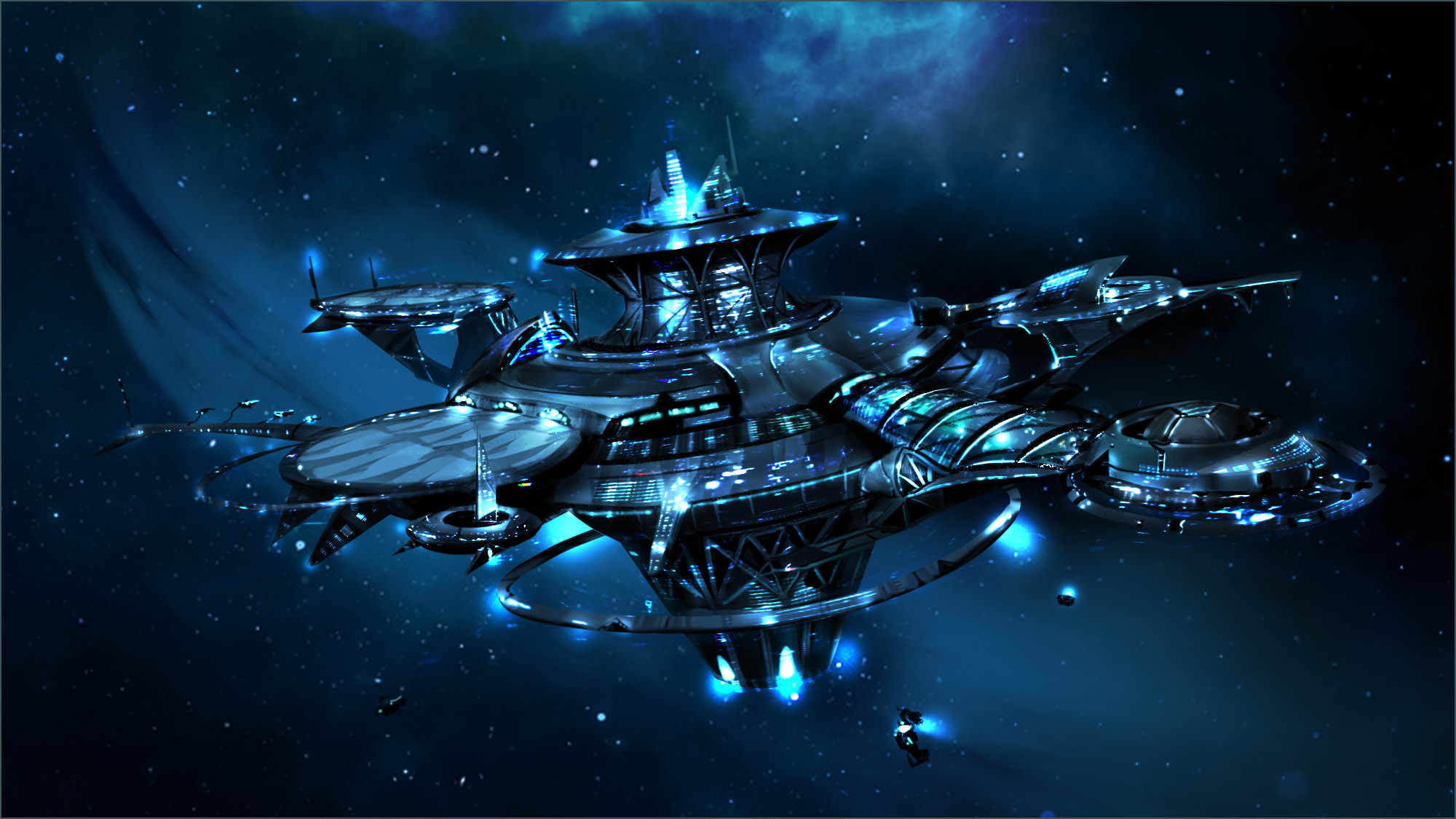